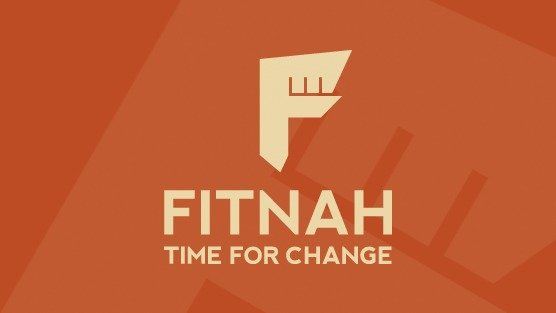 Transgender women are calling for changes to the law to enable them to inherit property. Although individuals were granted the right to identify as Hijra and have been recognised as a third gender in law they are still barred from inheriting or even claiming their inheritance under the laws that apply in Bangladesh. It was recommended that if the law was enacted Hijras should be allowed to choose whether or not to inherit as a male or a female, since men are entitled to more than women under Sharia law.

British Iranian Ghoncheh Ghavami 25 joined a protest in June to challenge gender segregation rules that apply to Iranian sporting events featuring male teams. She was arrested, released and rearrested, moved from prison to prison while she and her family have been kept in the dark regarding the charges against her. Ghoncheh is currently out on bail and staying with family in Tehran, while the campaign continues to have charges against her dropped altogether.

A bill was passed in the Islamic Assembly in Iran allowing paramilitary forces to enforce compulsory Islamic dress codes. The Bill coincides with efforts to introduce legislation protecting vigilantes who take it upon themselves to “correct” fellow citizens’ whose state of veiling they regard it as inadequate. The move is believed to be linked to a string of acid attacks on women which have blighted Iranian society recently, and have been the subject of huge public protests on 25th October some of which can be seen here.

After 5 years on death row, Reyhaneh Jabbari was hanged by the Islamic regime of Iran on 25th October 2014, despite international appeals for a reprieve. She had acted in self-defence when Abdolali Sarbandi attempted to sexually assault her, and that her confession had been obtained under duress. She was 26 years old.

The lives of Iraqi women and girls, many from the minority Yazidi religion, are being systematically destroyed under the advancing Islamic State (or ISIS). IS has used its online magazine to justify the practice of taking slaves saying “One should remember that enslaving the families of the kuffar — the infidels — and taking their women as concubines is a firmly established aspect of the Shariah, or Islamic law”. Girls and women who have managed to escape ISIS have explained how their slave trade works.

The Malaysian Sharia system has traditionally banned men and transgender women from wearing clothes that are considered to be women’s clothing. That ruling has recently been overturned in the appeals court which described the law as “degrading, oppressive, and inhumane”. Three transgendered women who had been involved in the case were arrested four years ago by Islamic Officers for the crime of cross-dressing.

The Shura Council which advises King Abdullah has recommended that the ban on women drivers be lifted, with certain provisos: only women over 30 will be allowed to drive, they must be off the roads by 8pm and, no make up is allowed behind the wheel. Also any woman wishing to avail herself of the new freedom to drive would need to secure the permission of a male relative, and once on the road she would be subject to a range of restrictions regarding any interaction with male drivers or traffic police – in fact a male driver could be prosecuted and sentenced to a month in jail for speaking to a female driver. The ban has been protested in various forms since 1990, when 50 women were arrested and faced legal sanctions including having their passports confiscated for driving. More recently female drivers have been posting footage of themselves taking the wheel on social media.

An area in the North East of Syria which has been under self rule since the outbreak of civil war has issued a 30-point decree declaring “equality between men and women in all spheres of public and private life”. The self-ruling democracy of Jazira province has stated in its decree that, among other things, women have the right to run for office, to work and be paid, to divorce and to inherit.

Recep Tayyip Erdogan has infuriated rights activists in Turkey by claiming that gender equality is against nature. This is not the first time Erdogan has raised hackles among rights campaigners – he has commented on women’s unsuitability for some work and his views on motherhood are considered by some to constitute infringements on women’s autonomy over their own lives and bodies.